Born and raised in Switzerland, several internships at the Living Museum Wil and the Living Museum New York between 2004 and 2013, director of the Café Living Museum from January 2015 to February 2016, Master of Sciece in psychology, yoga teacher, psychotherapist (i.A.) Founding member
@magdalena.steinemann

Since 2006 at, and since 2015 as deputy head of the Ateliers-Living Museum of Psychiatrie St. Gallen Nord, Switzerland. Art psychotherapist. Artist. Lecturer.
@nicole.ottiger

Art and design therapist
Since 2016 director of the Open Art Studio in Kreuzlingen, Switzerland
@lenka.roth 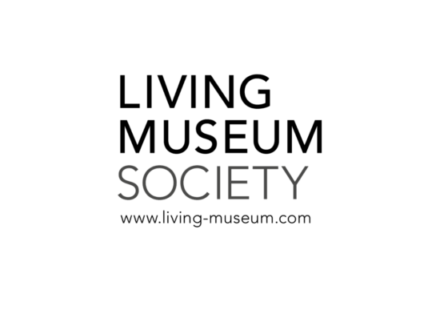 Founded in 2013
To promote the creation of art asylums for people with mental illnesses, modelled on the first Living Museum in Queens, NY (USA) 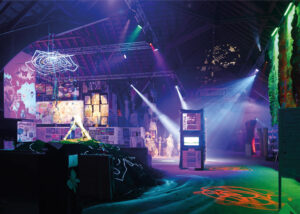 27. December 2019
Copyright © 2021 Living Museum Society
We use cookies on our website to give you the most relevant experience by remembering your preferences and repeat visits. By clicking “Accept”, you consent to the use cookies
Cookie settingsACCEPT
Manage consent

This website uses cookies to improve your experience while you navigate through the website. Out of these, the cookies that are categorized as necessary are stored on your browser as they are essential for the working of basic functionalities of the website. We also use third-party cookies that help us analyze and understand how you use this website. These cookies will be stored in your browser only with your consent. You also have the option to opt-out of these cookies. But opting out of some of these cookies may affect your browsing experience.
Necessary Always Enabled
Necessary cookies are absolutely essential for the website to function properly. This category only includes cookies that ensures basic functionalities and security features of the website. These cookies do not store any personal information.
Non-necessary
Any cookies that may not be particularly necessary for the website to function and is used specifically to collect user personal data via analytics, ads, other embedded contents are termed as non-necessary cookies. It is mandatory to procure user consent prior to running these cookies on your website.
SAVE & ACCEPT
Scroll Up 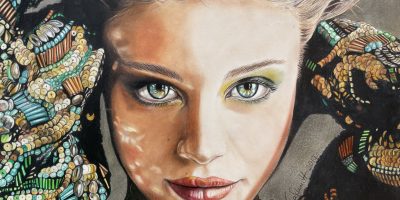 Receive periodic updates and invitations to events. Your information is secure. We will never share it with anyone.